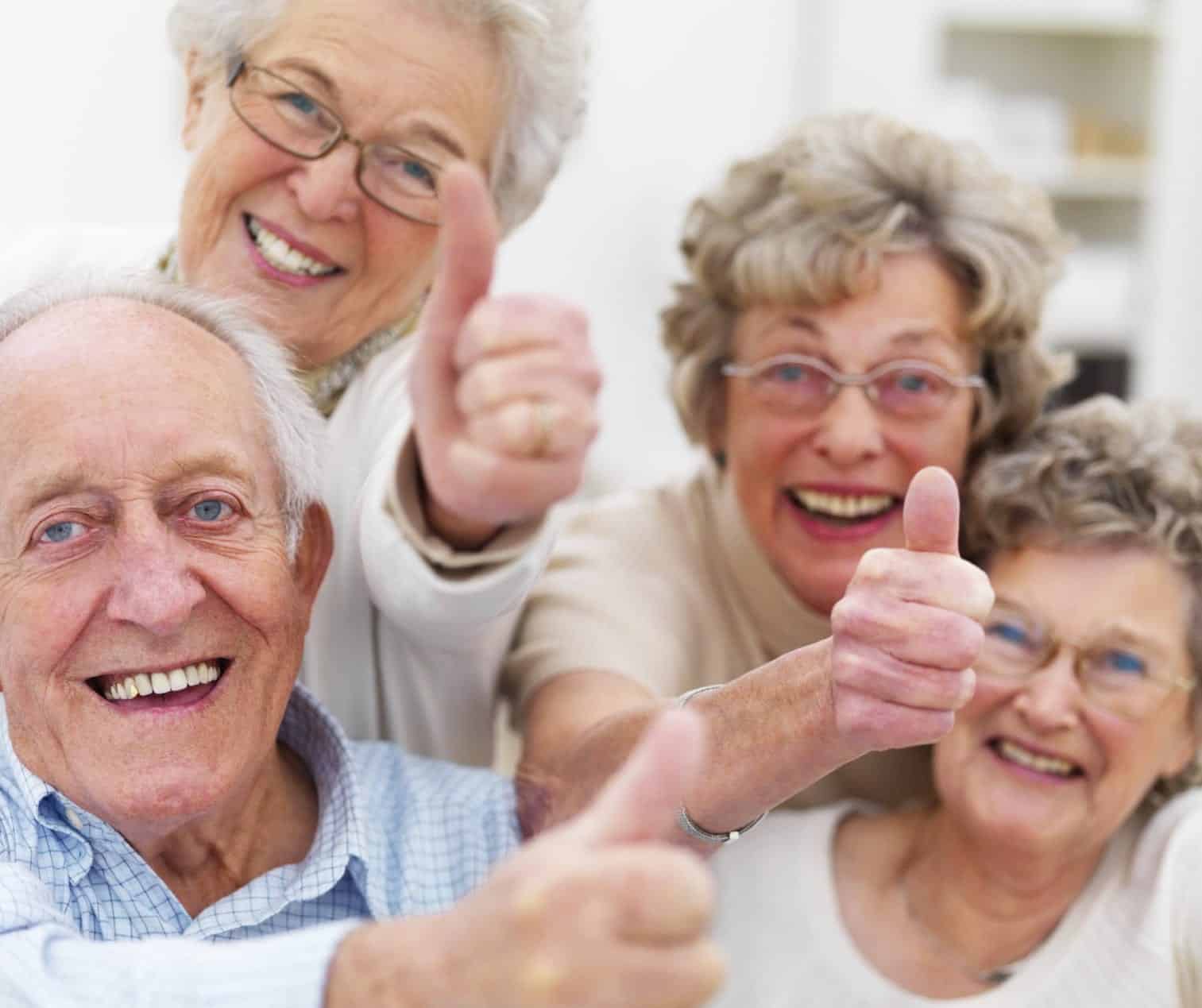 “Urinary tract infections (UTIs) are common, and widespread antibiotic resistance has led to urgent calls for new ways to combat them. Researchers at University of California, San Diego School of Medicine and Skaggs School of Pharmacy and Pharmaceutical Sciences report that an experimental drug that stabilizes a protein called HIF-1alpha protects human bladder cells and mice against a major UTI pathogen. The drug might eventually provide a therapeutic alternative or complement to standard antibiotic treatment. The study is published April 30 by PLOS Pathogens. HIF-1alpha is known to influence the innate immune response, the body’s first line of defense against intruding pathogens. Like many regulator proteins, HIF-1alpha is relatively short-lived. To increase HIF-1alpha levels, researchers have developed drugs that delay its breakdown. This same pathway has been the target for drugs now in advanced clinical trials for treatment of anemia. In this study, Victor Nizet, MD, professor of pediatrics and pharmacy, and colleagues explored the use of HIF-1alpha-stabilizing drugs to boost the innate immune response to uropathogenic E.coli (UPEC) bacteria, a major cause of UTIs. In healthy human urinary tract cells, treatment with the drugs increased HIF-1alpha levels. Such cells were then more resistant to UPEC attachment, invasion and killing than human urinary tract cells with normal HIF-1alpha levels.”