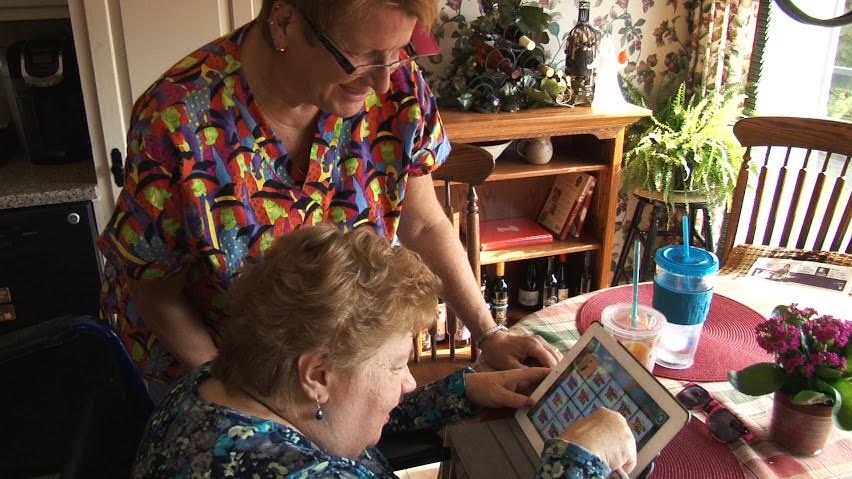 Life is full of unexpected turns and as we get older we sometimes find ourselves providing care to a loved one, sometimes sooner than expected. These are stories of a few families around the country.

“It was August, and Gina Rinehart was preparing for another school year as a special-education teacher in Hemet, Calif., when she got the call: Her father, Floyd Hall, was facing surgery to remove a tumor in his lung.

She flew to rural Lake Cushman, Wash., to be with her parents, expecting to spend two weeks helping her dad recover. Her father, known as Bub and an active retiree at 68, spent his days woodworking, volunteering at the local food bank and helping his own 95-year-old mother.

But the report from the surgical team was grim: Stage 4 lung cancer, a terminal diagnosis. “Have you ever heard news and felt like you wanted to throw up?” said Ms. Rinehart, who recalls breaking into a cold sweat. “I was seriously shocked.”

Her son and daughter had only recently left home for school and work. “I thought we’d have a break, my husband and me,” she said. “With the kids gone and a little extra money, I thought we could go to Europe. He’s never been.”

Instead, since that discovery in 2013, Ms. Rinehart and a younger brother, Patryk Hall, who also lives in Southern California, have been trading off monthslong stints at their parents’ home. With her father declining rapidly now, Ms. Rinehart has decided to stay for the duration.

Elder care was a responsibility Ms. Rinehart expected to shoulder, eventually. But she didn’t foresee having to leave her home for extended periods and to give up her job when she was just 46.

Researchers call this an “off-time event,” a normal experience that comes at a point when it’s not normal. Most family members caring for elders are over 55, the National Academy of Sciences reported last year, and the older people most likely to need “intensive support” from family are in their 80s or older.”